And Jesus said to Thomas:

'Woe to you who dwell in error,
heedless that the light of the sun which judges and looks down upon the all
will circle around all things so as to enslave the enemies.
You do not even notice the moon,
how by night and day it looks down,
looking at the bodies of your slaughters!

Nag hammadi, The book of Thomas the Contender 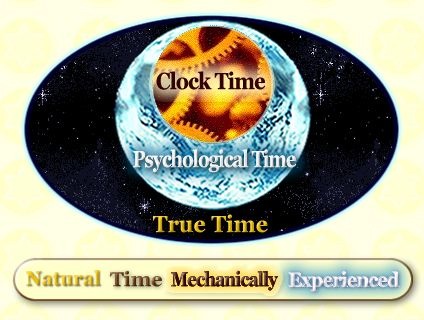 Time is the succession of moments. Most soberly time is distance divided by velocity as velocity is expressed in dividing the distance trough time. For static objects time is thus an expression of distance. To an extend ignoring a common speed the cultural concept of time denying distance abridging it electronically is problematic as nor distance nor the dynamics or consciousness of speed seems to be related to the concept. Thus, psychologically, time is culturally known as a conflict of identity in which the person is disoriented to the place of timing and the true time of nature's happening. The instability of the time-experience is called psychological time while the common motion of the spinning planet indicates the true of time. Cultural time is known as clocktime. The three concepts of time making up its total definition can be united in the formula Tp=Tt-Tc. In straight language: psychological time can be recognized as the product of the negative relationship, the difference, between clock-time and natural time. 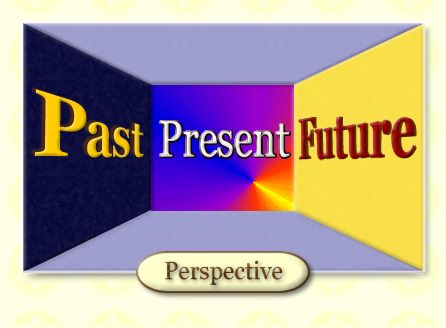 The Lord of Time
In the Bhagavad Gîtâ, "The Divine Song of the Lord" Lord Krishna states the following about Time:

Lord Krishna gave three vows, during His presence in time, which can be seen and experienced as a red thread throughout His life, which stand for His determination to serve mankind. He himself describes these in the Gîtâ as follows: